Sorry, you need to enable JavaScript to visit this website.
Skip to main content
Today Closed
Holiday Park
So much to do, so little time

The biggest sensation with regards to driving adventure in HolidayPark is the "bigFM Expedition GeForce", namely: surprising changes in orientation, outwitting your sense of balance, the game between speeding and slowing down, between gravity and floating, then the almost free fall and in the end the quantum leap in the Air-Times – rising in weightlessness.

The top speed is about 120 km/h. By the way, did you know that "bigFM Expedition GeForce“ has received several times as the best European rollercoaster the award GOLDEN TICKET AWARD of the American specialist journal „Amusement Today“?

Moreover it was chosen several times into the best rollercoaster in the world in the context of the „Internet Coaster Polls“.

Attention: bigFM Expedition GeForce will be open until 12 pm on 25 October 2022. 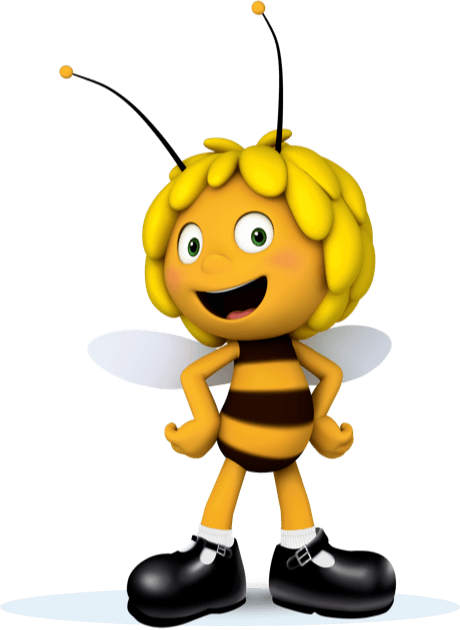